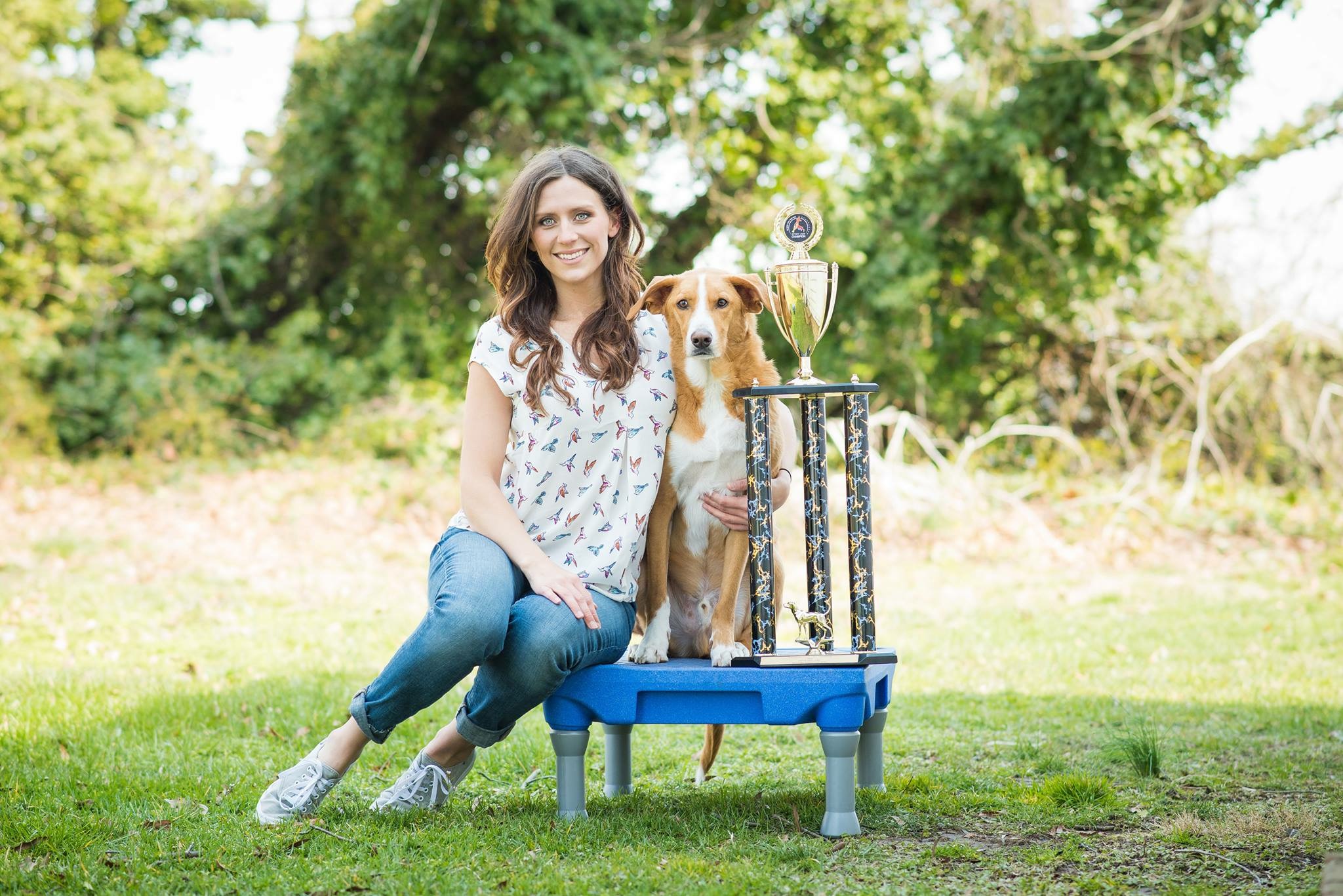 THE COURSE WILL REMAIN AVAILABLE UNTIL JUNE 30TH.

Chrissy Joy, is a National Stunt Dog Champion. Her dogs, Beasley and Whidbey have appeared in countless nationally televised print, ads, commercials and films. Chrissy is known for her ability to simplify the most complicated tricks and breaking it down in a way that almost any dog can learn. In this workshop, Chrissy carefully breaks down the "Fake Pee," The "hold," and the "Scoot."

Unicorn Tricks
Available in days
days after you enroll